Employers in administration with furloughed employees 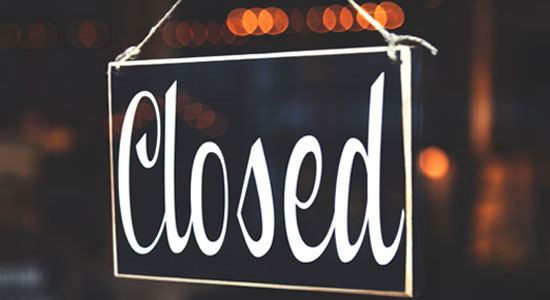 The first application to the High Court concerned the case of the restaurant business Carluccio’s Limited, which has 70 branches. On 16th March to comply with guidance on social distancing it closed all its branches and on the 30 March the company entered into administration.

It was intended by the administrator that the company would be sold to an interested party whilst retaining staff under Coronavirus Job Retention Scheme. The administrators offered to place a large number of the employees on furlough. They proposed to all the employees a variation of the employees’ contract of employment so that they would get the same rate of pay as the grant the administrator would attain under the Coronavirus Job Retention Scheme which was 80% of employee wages up to £2,500 per month. The majority of staff agreed to the variation, whilst others asked for redundancy payments and a few failed to reply to the letter of variation.

The High Court decided that the variation letter was valid and had amended the contract of employment for all employees who has accepted the proposal. The administrators could receive the wages and then pay them to the employees under the Coronavirus Job Retention Scheme. The High Court decided that the variation of the contract would amount to an adoption under the Insolvency Act 1986 which meant the employees would have priority to be paid their wages over the administrator’s fees and expenses and also over all other creditors.

Whist this represents a great outcome for employees it also causes concern that some administrator may elect not to furlough employees to avoid adopting the contract as this will give priority over the administrator’s fees.

In the second application by administrators acting for Debenhams Retail Limited, the High Court had to give urgent consideration to how the Coronavirus Job Retention Scheme would be used by administrators where the employer had already furloughed their employees before starting the administration of the company.

Debenhams had decided to furlough their employees on the presumption that the Coronavirus Job Retention Scheme would be accessible to them and that their employees’ wages would be payable only to the amount claimable under the Scheme. Debenhams had failed to asked for the employees consent to be furloughed.

On appointment, the administrators became concerned they would be assumed to have accepted the adoption of the contracts of employment and the employees enhanced priority given to the payments entitled to the employee would encompass not only the amounts payable by the Coronavirus Job Retention Scheme but also additional wages, holiday and sick payments. The administrators approached the employees seeking their agreement in writing to limit their wages only to what was payable under the Coronavirus Job Retention Scheme. The majority of the employees agreed to the request.

The administrators made an application to the High Court for urgent directions. Could they apply for assistance under the Coronavirus Job Retention Scheme without being deemed to have adopted the contracts of employment? 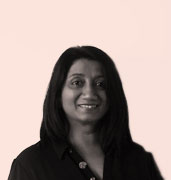 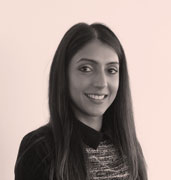