Keeping up with health and safety legislation updates in Health and Safety is paramount for employers and at times Health and Safety legislation can be a complex subject. However, once we understand the requirements it is generally easy to follow. The only issue comes with the amount of time and effort to understand it. Researching specific regulations applicable to a business or simply following an approved code of practice can be complex and time hungry. But this is where our consultants are trained and efficient to help you follow the legislation applicable to your workplace. Contact us to see how we can help you.

Statute Law – is the ultimate source of law. It can abolish common law that is no longer relevant or it can amend it to help deal with changing circumstances. No court can challenge the validity of an Act of Parliament and is therefore binding on those affected by it.

Statute law is a source of both criminal and civil law. However, the Health and Safety at Work etc. Act 1974 is entirely criminal and others are actionable as civil law only, such as the Occupiers Liability Act 1957.

Health and Safety related statutes may be used as a basis for prosecution and as a platform for civil actions relating to personal injury suffered in the workplace.

European Directives and Regulations – As a member of the EU (currently), our statutes have to be consistent to EU law until we exit. European Directives are voted upon and we implement them into our own laws, normally through the creation of statutes. For example the Manual Handling Operations Regulations 1992 was part of the original six-pack of legislation introduced via a European vote to help improve workplaces across the whole of the European Union.

Regulations have a direct consequence on which it affects and once passed, has a binding legal force.

HSE announced that from January this year, first aid training providers will include the automated external defibrillator (AED) training on first aid at work courses.

The AED is a portable device that checks a patient’s heart rhythm and determines if a shock is required to bring the heart back into a normal rhythm. They are designed to improve a casualty’s chance of survival in the event of a sudden cardiac arrest.

May 2017 – Reminder: Drivers and mobile phones

Drivers caught using their mobile phones whilst driving will get six points on their licence and a £200 fine.

This follows a government response to drivers who ignore the ban on using hand-held devices whilst driving. Newly qualified drivers caught, maybe asked to re-take their test. Experienced drivers caught twice, may end up in court and be faced with fines of up to £1000 and a six-month driving ban.

February 2017 – The new sentencing guidelines, one year on:

You have to realise that not all the fines that came in over £1m were as a result of a fatality, as the new guidelines stipulate ‘…large fines can be handed down if there was a substantial risk of injury or death…’ (IOSH).

Some pointers for positioning your tanks:

This guidance helps support compliance with the Control of Pollution (Oil Storage) (England) Regulations 2001 – and apply to most industrial, commercial and institutional sites storing oil in containers over 200 litres.

Looking for Health and Safety support? 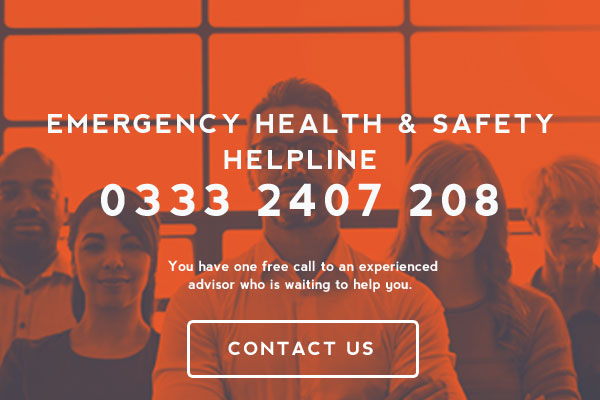